Derby entered the final East Midlands derby of the 2021/22 campaign in good form, having won four and drawn in their previous league outings, and looking for their first success at home to their rivals since late 2012.

As expected in a closely contested encounter between the two clubs, chances were limited in the opening 45 minutes and skipper Tom Lawrence fired the Rams’ best effort inside the box with 16 minutes on the clock.

After a scoreless first half, Forest took the lead just after half-time as Lewis Grabban passed Ryan Allsop from close range after the ball fell his way. 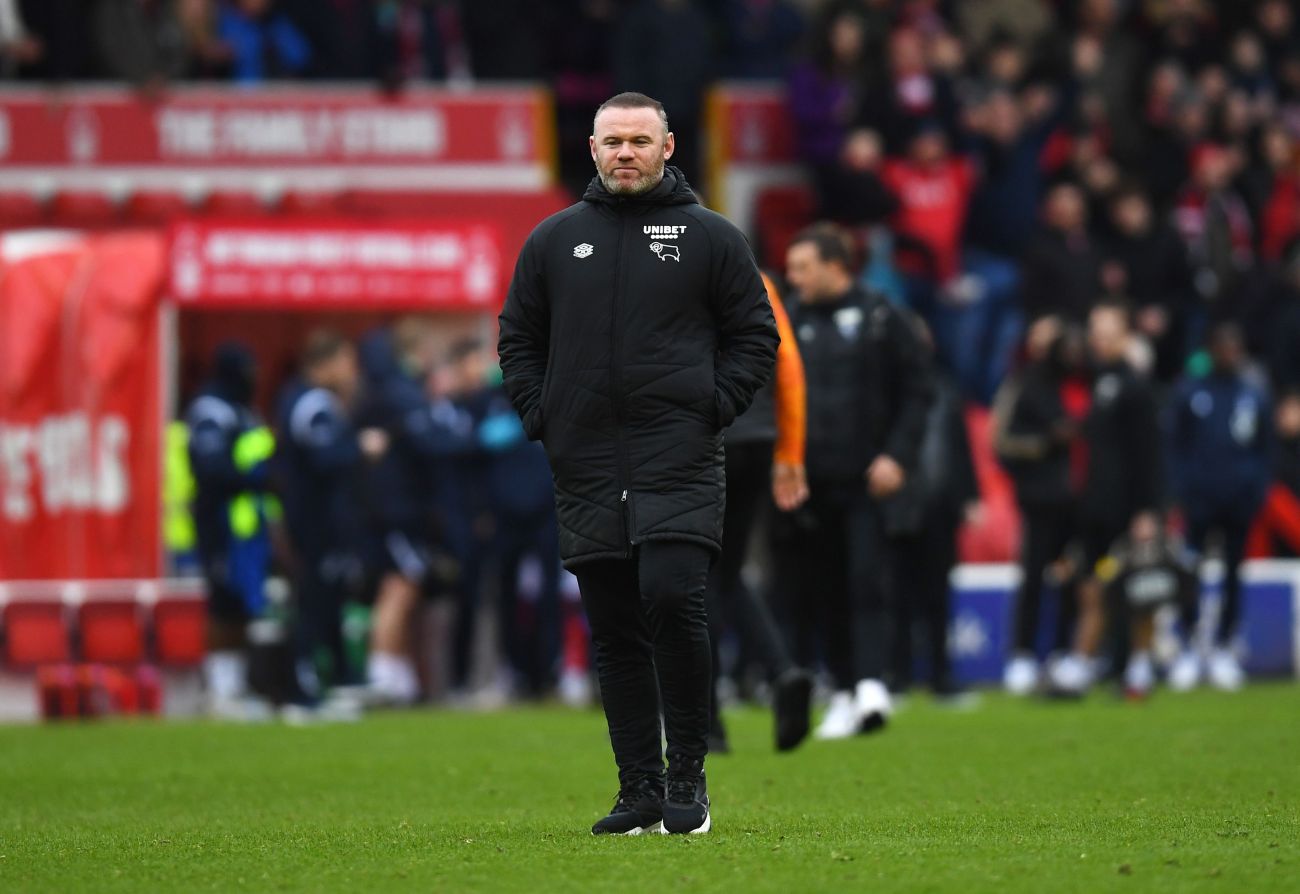 Derby thought they had equalized just after the hour mark as a quick attacking move saw substitute Ravel Morrison earn a shot but Scott McKenna’s block denied the Jamacia international his second in the colors Rams.

Brennan Johnson scored Forest’s second goal on 82 minutes but the Rams battled to reduce the deficit with two minutes of regulation time remaining as skipper Tom Lawrence scored from the penalty spot after being kicked fault of Steve Cook.

Morrison saw red in injury time for a foul on Philip Zinckernagel as Rooney’s side tasted league defeat for the first time in 2022.

Rooney felt the outcome through the East Midlands was decided by the hosts, making their key moments in front of goal count at vital moments.

Talk to Rams TV, Rooney said: “I’m disappointed with the result and it’s never nice to lose a local derby.

“I think we started well and had good control. Tom Lawrence had a great chance and I think if he had taken it we would have had total control.

“They took the moments they had today and scored the two goals and even though we went back there with the late penalty, that wasn’t the case.

“I don’t really think they caused us much more trouble either side of the goals, they just made sure to take their moments and gave us too much to come back to.” 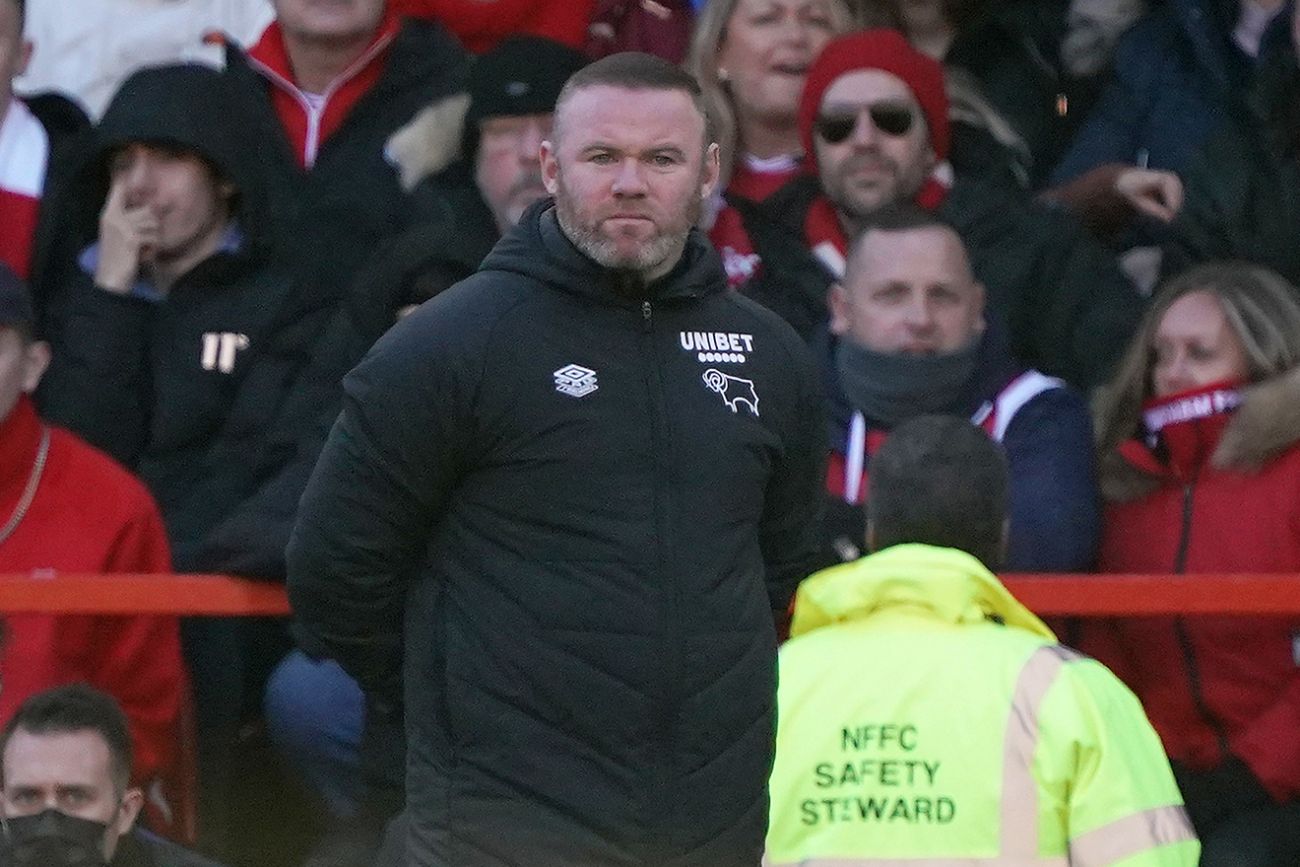 On Morrison’s red card and the strong emotions at the final whistle, Rooney was eager to play down those moments given the magnitude of the occasion.

“It’s an emotional game” he said. “It happens and especially in a local derby and when there are decisions that you don’t feel are going your way.

“Things can boil over. I’m not sure it was a red card for Ravel from where I was standing, but I didn’t see him back so I could be wrong on that.

“The guys showed they cared. They have shown they are fighting with this club and I will support the players and agree with them on this.

Followed by rain, more heat before the cold front